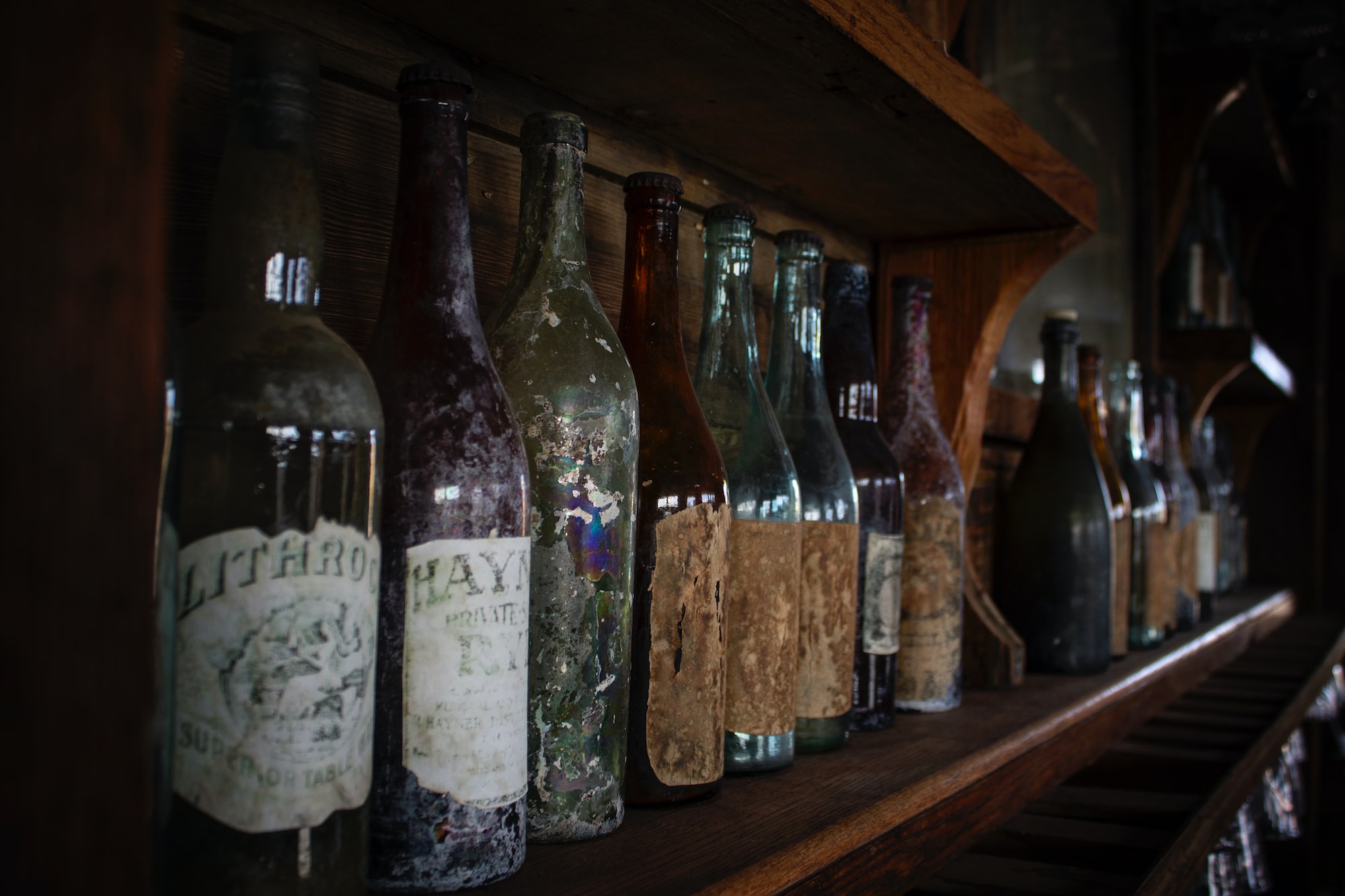 This is definitely one of the more confusing concepts in the Wider World of Wine. People in the know tend to classify certain wines as either Old World or New World and wine novices could easily be cajoled into jumping on either bandwagon without really understanding the basics of this classification.

So just what is an Old World Wine and a New World Wine?

Generally speaking Old World Wines are wines from Europe and the Mediterranean where winemaking has its roots. The Old World is steeped in tradition, heritage and very specific rules when it comes to permitted grape varietals and winemaking practices. The wines also have a different style and taste profile to most New World wines. Something else to note is that the wine labels would hardly ever tell you what you are drinking.

Take for instance a red wine from Bordeaux. From experience you'll know that it would be a blend of Merlot, Cabernet Sauvignon and one or more of the other permitted red varietals from the Bordeaux region in France. Similarly, a white Burgundy will be a Chardonnay.

Old World wines tend to be lighter in style and more elegant than their New World counterparts; they also tend to be less fruity and have a higher acidity. This is partly because most of the grapes of the New World is grown in warmer areas.

New World Wines on the other hand are easier to understand. If you pick up a bottle of red wine from South Africa, chances are you'll see the varietal name (Pinotage, Cabernet Sauvignon, etc.) on the label.

Rules around the winemaking techniques are also more relaxed and winemakers are often experimenting with new techniques and technologies.

As South Africa is often hailed as the Cradle of Humankind it stands to reason that it would be Old World, but it isn't. Why not? Winemaking in the Cape dates back to 1659, as far as we know, which is significantly further back in history than most of the other New World wine regions.

But, winemaking was brought to South Africa by the French and it is not an art that originated there. The styles of wine that has dominated the market in recent years is also bolder, brighter and fruitier than the wines found in the Old World.

That being said, recent years have seen the newer generation of winemakers experimenting with more restrained styles of wine that can showcase the terroir-specific characteristics of a grape much better.

I look forward to seeing what new Old World style wines can come from these New World producers.

If you've found this article interesting, please leave a comment below, sign up to my newsletter (if you haven't already) and send it on to your friends and family. 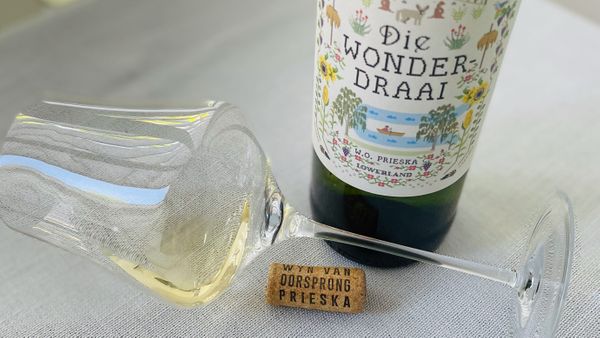 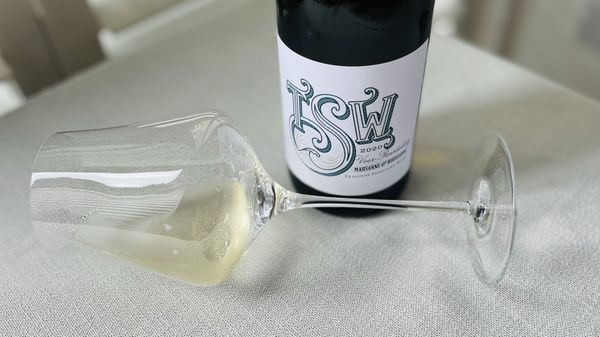