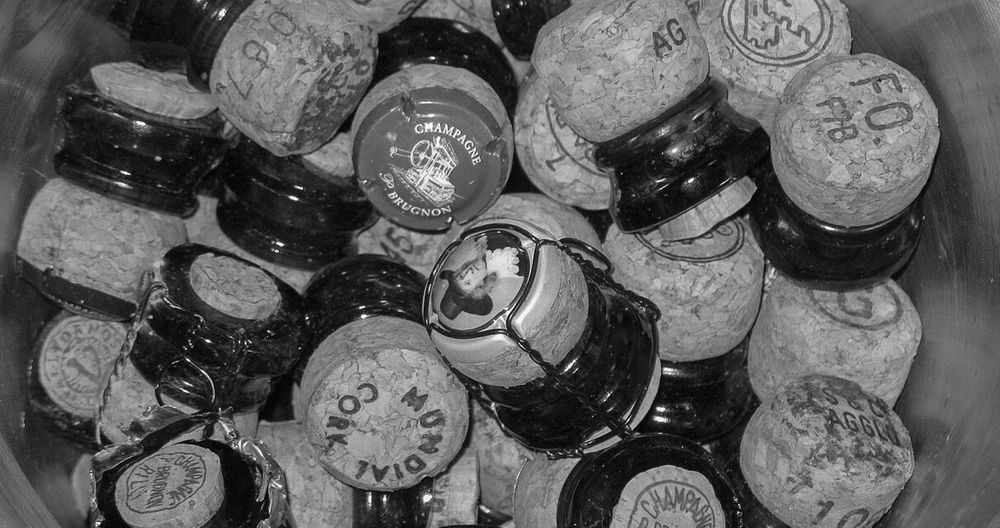 Oh, it's been a while since my last post... Work, life and a much needed mini-break is to blame. Add to that my newest party trick - sabraging sparkling wine - and we have reason to celebrate. 🥂

On International Champagne Day (16 October) I am very excited to share some anecdotes and a bit of history on the art of sabrage.

As you might know, we can buy Champagne in South Africa, but we cannot call our wines (made using the same method) Champagne. For more information on the art of making sparkling wine using the traditional method, you can read my article on Sparkling Wine.

Okay, but let's back up a moment. What is sabrage and how do I link it to Champagne (on Champagne Day)?

Champagne! In victory one deserves it; in defeat one needs it! ~ Napoléon

Sabrage is quite simply the art of opening a bottle of sparkling wine (made using the traditional method) with a sabre (sword, butter knife or even a wine glass can also work). When attempting to sabrage a bottle of sparkling wine it is very important to make sure that the wine was made using the traditional method (Champagne, MCC, Cava will all work) as the atmospheres of pressure in these bottles should be high enough to make this party trick a success. The wine should also be chilled, and great caution should be practised as you or someone close to you can be severely injured by the bottle.

Thank you, Napoléon and Madame Clicquot

As with so many stories relating to wine, there are a number of versions of the truth relating when and how the act of slicing open a bottle of champagne with your sword originated. All have one person in common, though; Napoléon Bonaparte.

Napoléon is said to have been very fond of champagne and has been quoted as saying 'Champagne! In victory one deserves it; in defeat one needs it'. Thus, it comes as no surprise that the act of sabrage became very popular following the French Revolution. One version of the story cites Napoléon himself as being the first to put sword to bottle, another sees one of his officers opening a bottle of champagne in this manner, atop a horse no less, following a great victory. A less jovial alternative is the soldier that bashed open a bottle after a heavy defeat to drink away his misery.

My favourite version is the one involving Madame Clicquot and a group of seventeen of Napoléon's finest officers. The young widow - who had ties to Napoléon - warmly welcomed these officers to her property, and since being wealthy, widowed and young she was of course the centre of attention of these young lads. Legend has it, that as they rode off - each with a bottle of her champagne in hand - the young officers gallantly and with great flourish used their swords to open the bottles on horseback.

My first attempt at sabrage was wildly successful (if I may say so myself), but I had the best teacher - thank you André - and a very patient husband that recorded it on video. The funniest moment, however, is my utter look of disbelief when I realise that I had actually sabraged a bottle, using a kitchen knife, without injuring anyone and without spilling too much of the precious contents of the bottle. The second sabrage expedition unfortunately resulted in a cut hand when my friend (successfully) caught the empty bottle by the neck, on its way to the floor.

Thank you for reading! I hope you have a glass of Champagne or Sparkling Wine with you to celebrate today!

If you would like to receive these articles in your inbox, click on the subscribe button and send me your email address. Also let me know in the comments if you would like me to do a blog post with a step-by-step guide teaching you how to sabrage your next bottle of bubbly. 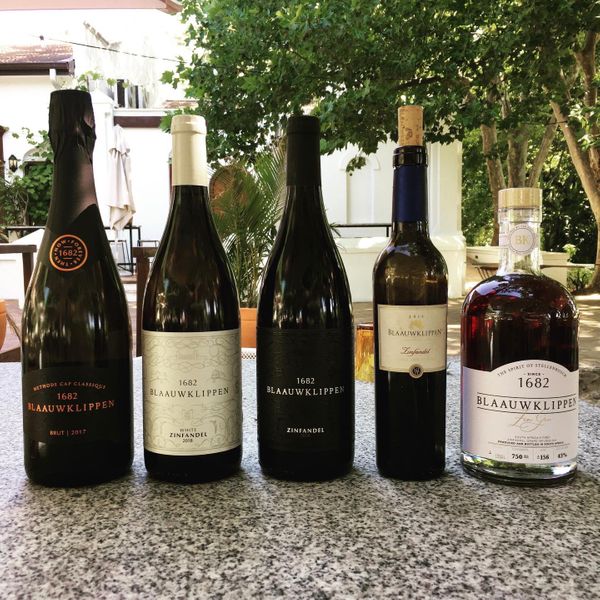 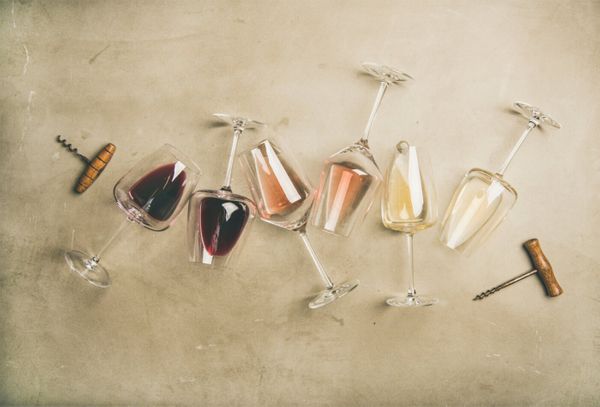 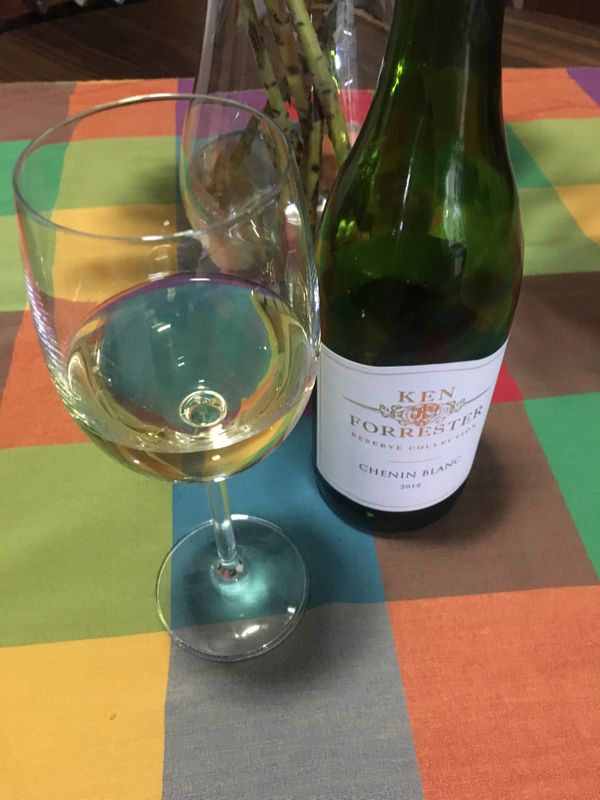