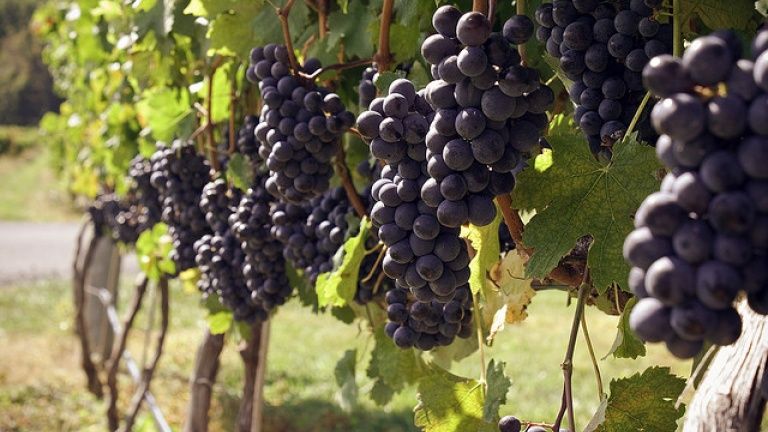 Cabernet Franc is a French, black grape variety that is one of the parents of Cabernet Sauvignon. In Bordeaux, Cabernet Franc is principally grown to be used in blends along with Merlot and Cabernet Sauvignon to add finesse and a peppery perfume. As a single varietal wine, Cabernet Franc tends to have a more pronounced perfume with notes of raspberries, blackcurrants, violets and graphite. It is often characterised by a green, vegetal strike that can range from leaves to green bell peppers.