La Vierge Wines is situated in the Hemel-en-Aarde Valley in the Overberg region. Before belonging to the La Vierge family, the winery was originally planned and designed by the Johnson family in 1997. After it was bought extensive renovations began and were finally completed in 2007, giving rise to an architectural masterpiece. 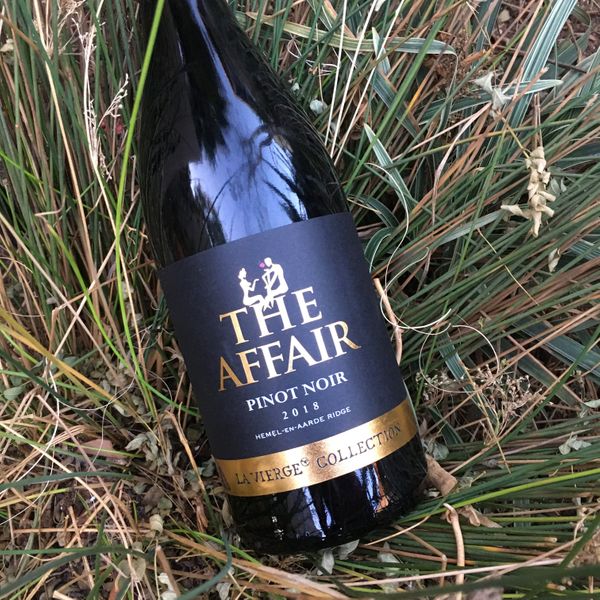