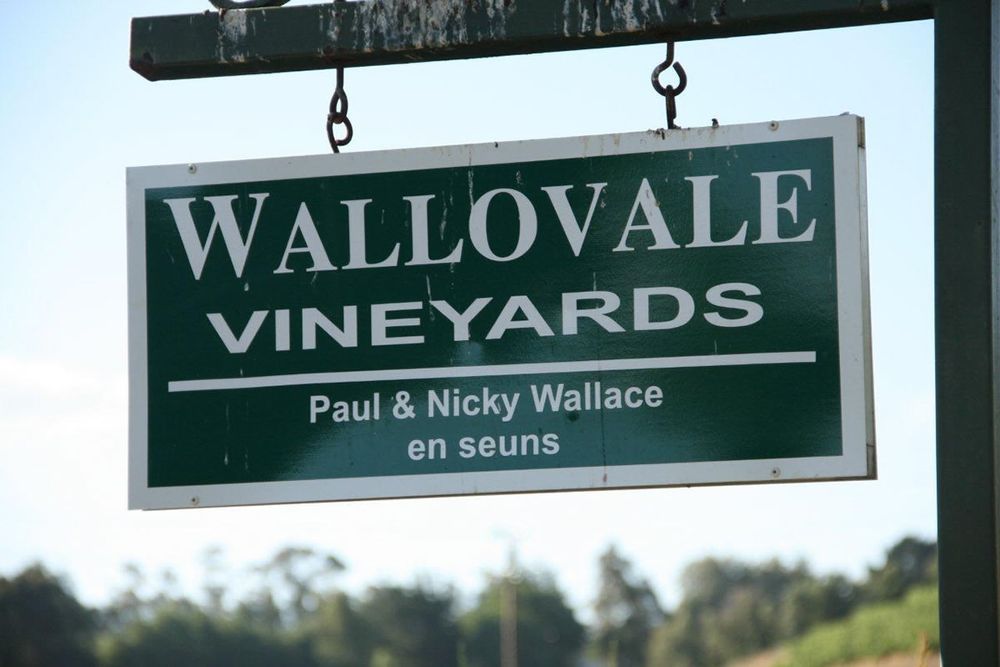 Paul and Nicky Wallace realised their dream of owning a wine farm when they purchased a 25 hectare farm in the Elgin region in September 2003. The farm, named Wallovale Vineyards, was originally an apple farm, but these orchards were soon replaced by plantings of Sauvignon Blanc, Malbec and Pinot Noir. By 2016 the first Chardonnay and Cabernet Franc vines were planted and the Malbec block was extended. 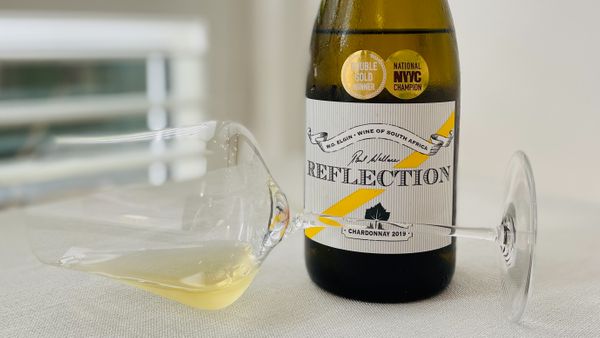