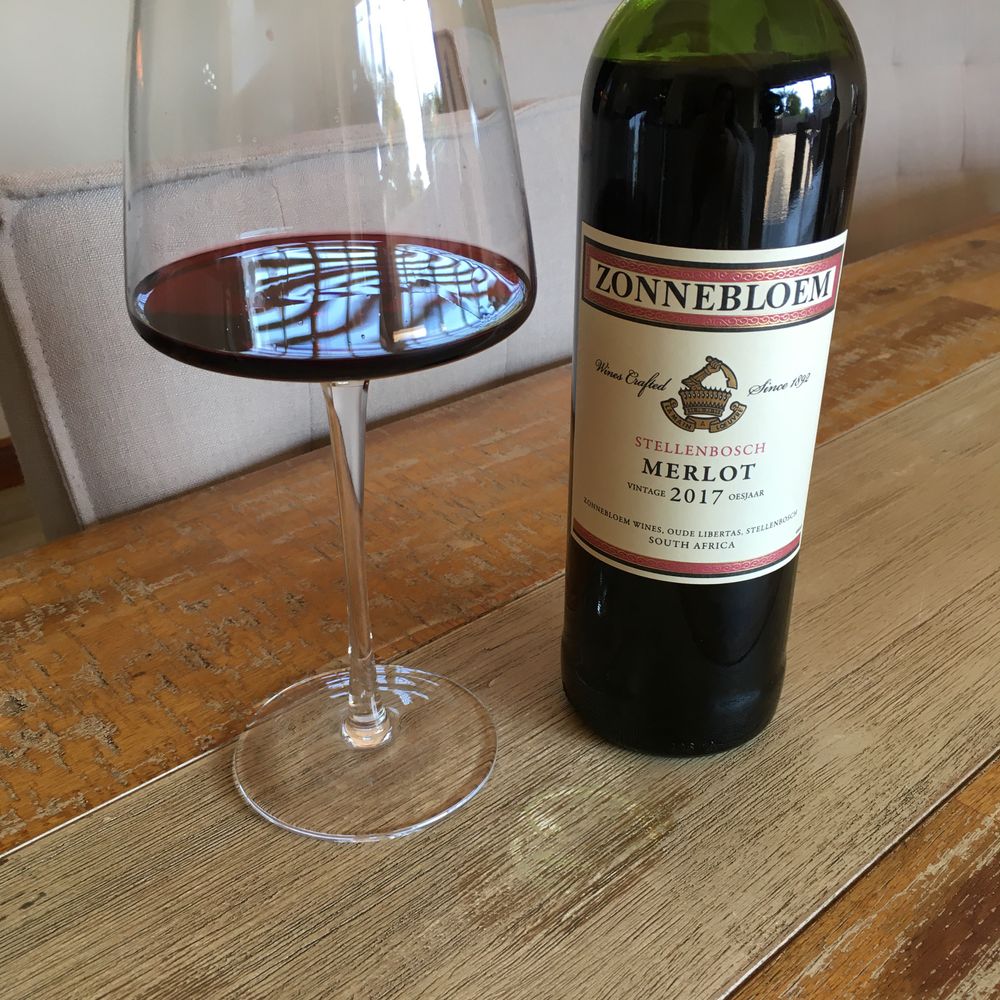 On Women's day this year I thought it would be apt to feature a wine made by a brand that has for years, been at the forefront of empowering women. From being owned by the first female winemaker in South Africa, to today having a female only winemaking team, this brand seems to be doing something right for women in the industry.

The year is 1692. The farm that would later become Zonnebloem and birth the brand later acquired by Distell, is established between Simondium and Paarl. In 1856 the farm is divided between the two sons of then-owner Petrus Malherbe, and his son Willem names his newly formed farm Zonnebloem, meaning sunflower in Dutch.

In 1940, the farm is bought by the Furter family and South Africa's first female winemaker, Marie Furter, takes over production. For the next three years her wines dominate the Cape Wine Show where she wins three trophies.

In 1943 the farm is bought by her brother-in-law, John de Villiers. He is a formidable winemaker in his own right and his wines secure both local and international acclaim and awards. In 1947 the Zonnebloem Cabernet Sauvignon is chosen for the British Royal Family's official visit to South Africa.

Then, in 1963, the brand is taken over by Distell and modern winemaking techniques and methods are introduced.

The little black bird of the wine industry is known to a produce a ruby red to purple wine with medium tannins and medium acidity. Depending on where the grapes are grown and how the wine is made, Merlot can be anything from a light-bodied, fruity wine, to a full-bodied wine with cooked black fruit flavours.

For more information on this varietal you can read this earlier article that I wrote.

The Zonnebloem 2017 Merlot has a bright, ruby red colour of medium intensity. On the nose there are aromas of red fruits, chocolate, oak, cigar box, and forest floor - a very complex nose indeed. The palate is bursting with fresh red fruits (cranberry, strawberry), chocolate, oak and some cooked black-fruits. It is a very elegant wine, with well-integrated flavours, medium tannins and a longer finish.

This is a very enjoyable wine and one that can accompany a number of dishes.

Thank you for reading. If you would like to receive these articles in your inbox, click on the subscribe button and send me your email address. 📬